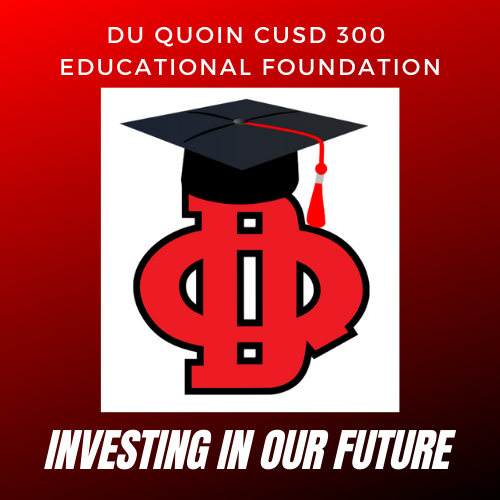 The District #300 Educational Foundation recently held its 16th Annual James Booker Memorial Golf Scramble fundraising event at the Red Hawk Country Club on Friday, August 5, 2022. A total of 14 teams participated in the morning event.  First place in “A” flight went to the team sponsored by Du Quoin State Bank of Wayne Bigham, Todd Kuhnert, Charlie Rainwater, and Gary Stanhouse who finished the 18-hole event with a score of 58 at 12 under par.  The “B” flight champions were the team sponsored by The W Restaurant of Adam Boss, Jon Boss, Leo Russell, and Greg Wilson with a score of 64 at 6 under par.

The winners of other competitions on the course receiving gifts courtesy of Pepsi Mid America and the Foundation were Kelsey Wright for winning the contest of Women’s Closest to Pin and Sheila Metten for winning the contest for the Women’s Longest Drive.  The Men’s Longest Drive contest was won by Trevor Wuebbles with Steve Wilbanks winning the Men’s Closet to Pin contest.  The 50/50 drawing of $365 was won by Luke Miller of Pinckneyville, who donated his proceeds back to the Foundation.  A hole-in-one opportunity for the use of a new Ford Mustang for two years including other hole-in-one prizes on each Par 3 hole were available throughout the event sponsored by long-time Foundation support Vogler Ford of Carbondale.  No participants were successful in these prize opportunities during the scramble.

The Foundation would also like to express its sincere appreciation to the more than 40 regional and local businesses that supported the event this year. Each of the golfers also received several individual gifts including a $5 gift card from Alongi’s Restaurant, a foundation logo engraved sleeve of balls, a free assortment of items donated by First Mid Wealth Management (Rich Gossett), Christopher Rural Health Planning Corporation, the Law Office of Matthew Benson, and Stifel Public Finance.

As a very important annual fundraiser for the Foundation, the event again netted nearly $9,000 to be used for directly for students through the Foundation’s scholarship and classroom grant programs.  The District #300 Educational Foundation expresses its sincere appreciation to those individuals and businesses that supported this successful event to benefit the students in District #300 by “Investing in Our Future”. 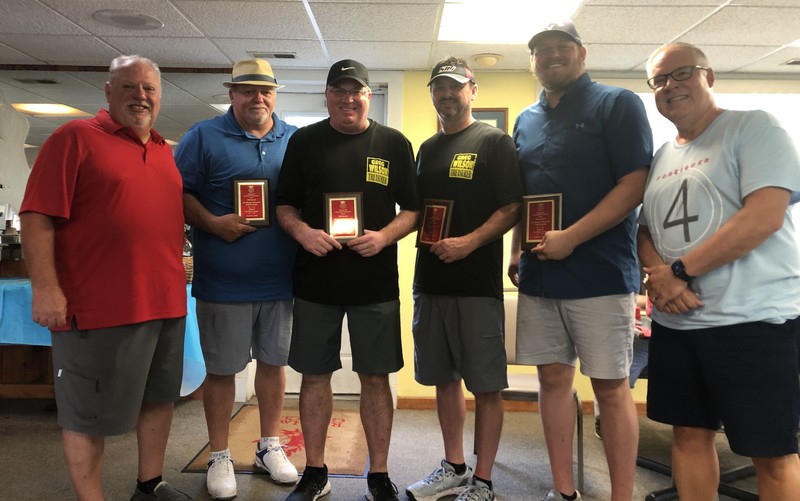